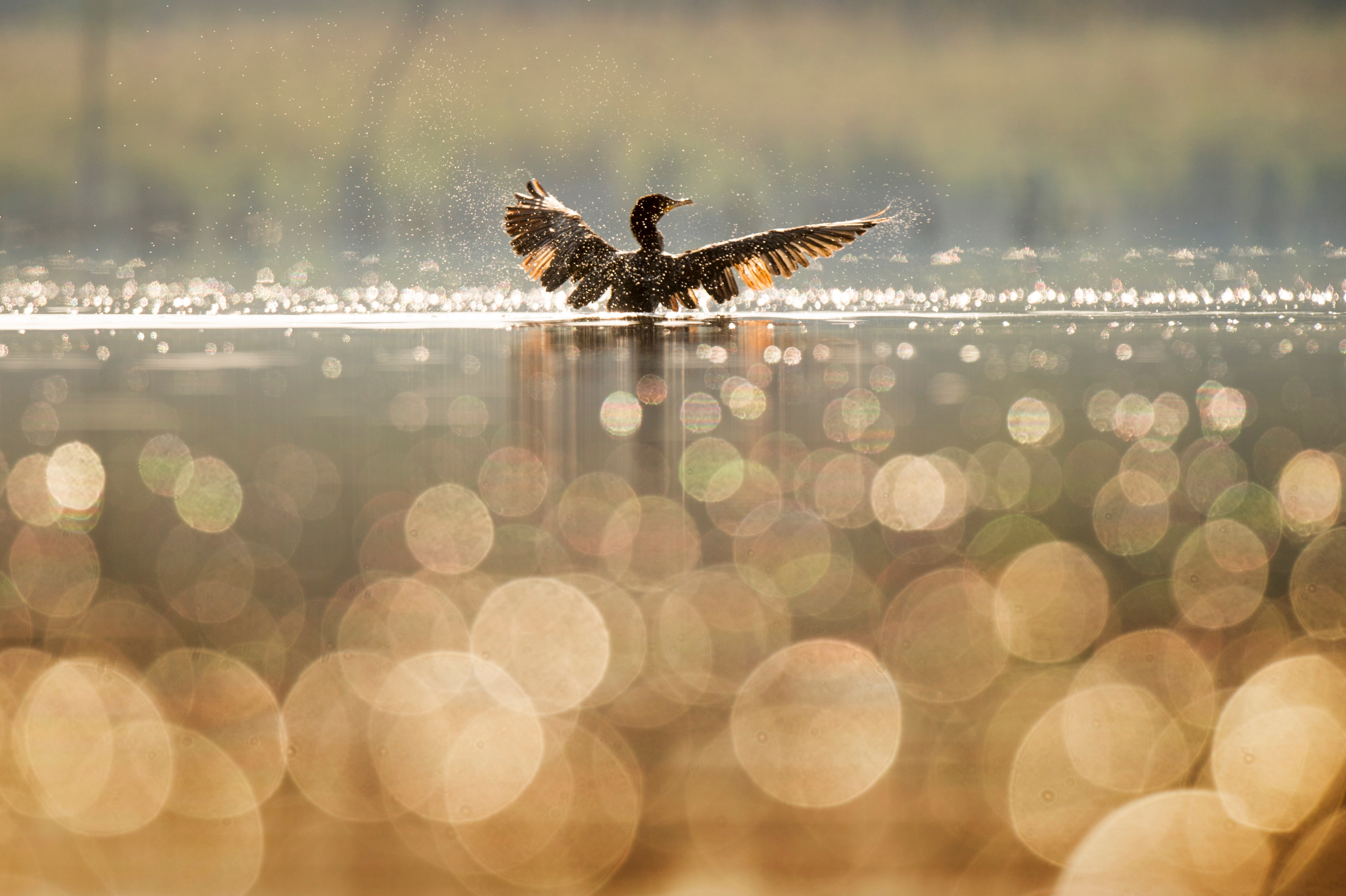 There's a systems approach called SAST (Strategic Assumption Surfacing and Testing), in which you would typically do the following with a collection of people after separating them into groups:

Each group defends a position on whatever the issue of relevance happens to be, such that the groups cover a good range of perspectives; for each group, if possible, there's another group defending an opposing view.

After each group has presented and has its position criticized by the other groups, a synthesis is attempted that factors in the strong points of each group's original position; if a synthesis cannot be reached, at least the key uncertainties have been identified.

Even though the above is typically done with groups of people, I've found it useful to role play these groups' positions with clients and lead them through the process described above for issues of importance to them, i.e., to simulate a SAST workshop. I add my thoughts to theirs and record the results of each step digitally using words and graphs.

This approach works well because it leads us to consider unusual ideas more seriously than we otherwise would have and hence to learn from those perspectives.